From 28 to 30 August 2019 we held the Provincial Congregation in Donostia-San Sebastian. The third day was dedicated to our mission. Two lay women from Badalona, Susana and Gloria, and three from San Sebastian, Izaskun, Elena and Azucena, participated as representatives of the CJ lay group from Spain. Theirs was a significant contribution, because the themes: what the world asks of the Church and what God asks of the CJ, had already been worked on in their respective groups and formed part of the base document that would be worked on that day.

We began the day with a Eucharist and a prayer in front of the image of Mary Ward with the symbols of her hat, walking stick and shoes.

At the end of our Province Congregation, each one of us was invited to place our feet on the photo of the shoes and to pray to, thank and put our trust in Mary Ward who will lead us into the future.

We were very aware of what Mary Ward tells us: “GOD HAS HIS TIME FOR EVERYTHING”.

On August 31st we had a joint IBVM and CJ meeting. They came from Seville, Madrid and Bilbao. The response of so many companions was a great joy. We are deeply grateful.

At 11 a.m. Mary Ward’s 40 companions gathered for a drink and a chat with laughter and memories of the past. We celebrated the Eucharist and ended the day with lunch. 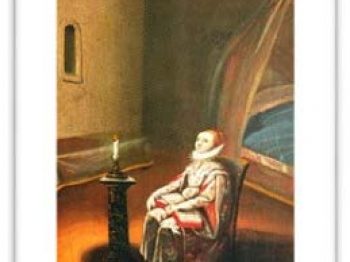 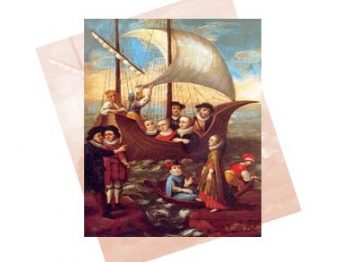 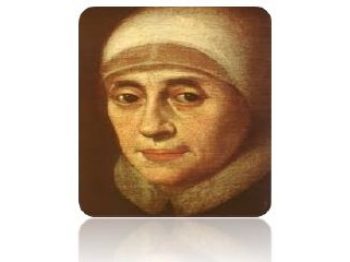